Weak forms and strong forms are an important part of English pronunciation. The same word can have very different pronunciations depending on what it does in the sentence. Understanding weak forms in English will really help your English speaking and listening.

Test how well you understand weak forms with this 20-question quiz.

For most of the questions, you need to listen to a recording, so you might find it easier if you do this quiz in a quiet place.

When you have finished, click ‘Finish Quiz’ to get your score, and then ‘View Questions’ to see the answers.

Listen to a sentence:

So, what are weak forms?

Some words have two possible pronunciations.

For example, think about the word for in this sentence.

If you just read the word by itself, you’ll probably say /fɔː/.

However, in the sentence, its pronunciation is different. It becomes /fə/.

So, the word for has a weak form. Its pronunciation changes. This isn’t just because we’re saying it very fast. It has a different sound: /ə/ instead of /ɔː/.

Can you see any other weak forms in our sentence?

Her, a and of are also weak.

Try it! Read the sentence. Try to pronounce the weak forms:

So, do all words have weak forms?

No, there are many words which have weak forms, but not all words do.

In this lesson, you’ll see which words have weak forms, when to use them, and how to pronounce them correctly.

1. Which Words Have Weak Forms?

Some conjunctions like and or but can also have weak forms.

Also, auxiliary verbs often have weak forms. That means words like do, does, was, would, can, are, and so on.

Lots of information, I know! Let’s do some examples.

Look at a sentence:

There are five weak forms in this sentence. Can you find them?

Can you hear where they are?

The weak forms are:

Are, which is pronounced /ə/.

You, which becomes /jə/.

To, which is pronounced /tə/.

The. The is almost always weak, but it is technically a weak form: /ðə/.

Finally, us is weak; it becomes /əs/.

So you can see that the weak forms are the auxiliary verb (are), the pronouns (you, us), and the preposition (to).

Also, do you notice anything about the pronunciation of the weak forms?

In all of the weak forms, you can see this sound: /ə/. This sound, the schwa, is common in weak forms. Almost all weak forms have a schwa sound. 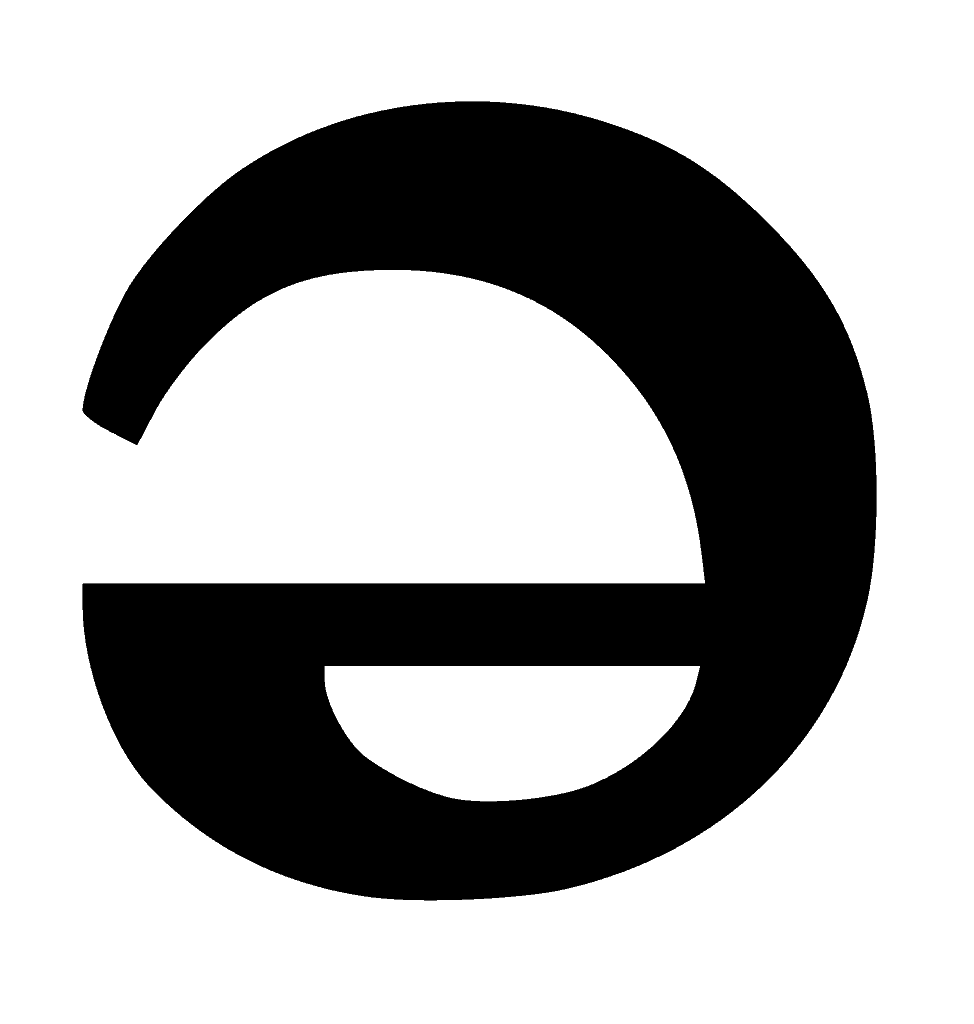 Let’s do one more example, for practice. Listen to another sentence:

Can you hear the weak forms? If not, can you guess which words are weak here?

Does is weak. It’s pronounced /dəz/.

So, here’s a question: why is does weak but do is not?

It’s because does is an auxiliary verb. It’s just there to make a question; it doesn’t add any meaning to the sentence. Do is the main verb. It carries meaning. Words which carry meaning have their full pronunciation, and won’t be weak.

Again, you can see that all of the weak forms have the schwa sound: /ə/.

There are many more weak forms, but the number of words with weak forms is limited. Depending on how you define ‘weak form’, there are maybe 30-60 words which have weak pronunciations.

Okay, so now you know a bit about weak forms, but when should you use them?

2. When Should You Use Weak Forms?

In an English sentence, some words are pronounced with more stress than others.

Generally, the words which carry the main meaning are stressed, while ‘grammar’ words like prepositions, pronouns and so on are not stressed.

Words which are not stressed can be weak forms.

Can you hear which words are stressed?

The words how, long and waiting are stressed:

The unstressed words can be weak.

Have and you have weak forms. They’re pronounced together. You say: /əvjə/.

Been and here aren’t stressed, but these words don’t have weak forms, so the pronunciation stays the same.

Which words are stressed here, and which words do you think are weak?

The stressed words are done, more, had, more and time.

The weak forms are could and have. Had is also weak in the contraction I’d; a contraction like I’d is really just a weak form which is written.

Do you want more practice? Watch this Oxford Online English lesson on contractions!

So, could have is pronounced /kədəv/.

The other unstressed words, like if and I, don’t have weak forms, so their pronunciation doesn’t change.

Okay, so now you know that weak forms are words with two possible pronunciations, and you know when to use the weak pronunciation of a word.

But, if there are two possible pronunciations, what about the other one?

3. When should you use strong forms?

The opposite of a weak form is a strong form.

Let’s look at an example we saw before:

We said that in this sentence, the stressed words would normally be how, long and waiting.

So, you ask the question again to person A. This time, it sounds different:

Why does it sound different? And what’s the difference?

This time, you’re emphasising the word you, because you want to make it clear who you’re talking to.

That means that you is pronounced with its full pronunciation: /jʊː/.

Let’s do one more example. We’ll look at another sentence from before:

Normally, the stressed words would be coming, cinema and tomorrow.

However, imagine that you thought your friend wasn’t coming. Someone had told you that she was busy, and couldn’t come with you.

So now, when you ask the question, it sounds different:

This time, you emphasise the word are, because you thought your friend couldn’t come, and you’re showing surprise.

So, if you want to emphasise a word, you should use the strong form. Strong forms have the full pronunciation.

Emphasis depends on meaning, so the same word in the same sentence can be pronounced differently in different situations.

There’s one more rule: the last word of a sentence can never be weak.

The stressed words here are what and looking.

Are and you are weak; they’re pronounced /əjə/.

At has a weak form, and it’s not stressed in this sentence. However, the last word of a sentence can’t be weak. That means at gets its full pronunciation, /æt/.

Now, hopefully you understand what weak forms are, when to use them, and when not to use them.

So, let’s do some practice!

Next, I’ll read the sentences. Listen for stressed words and weak forms. Were your ideas right?

Here, really, think and do are stressed.

Does and should are weak.

Try once more, a little faster:

How was that? Can you pronounce the weak forms correctly?

One important point: weak forms are always connected to the words before and after.

So does needs to be joined to she: /dəsʃi/

Should needs to be pronounced together with she and do: /ʃiʃəd.dʊː/

Let’s look at our next sentence:

Here, what, do and hair are stressed.

You, to and your are weak.

Here, what, doing and called are stressed.

Were and you are weak. The you on the end is not stressed, but not weak, either, because it’s the last word of the sentence.

Remember, if you want more practice, you can review this section and try as many times as you need to!

Thanks for watching, see you next time!