In this lesson, you can learn about a pronunciation feature which can help you to understand fast English speakers and also talk more fluently in English.

What is this pronunciation feature? It’s called ‘elision’.

Elision is common in spoken English, especially in fast, informal speech. Learning about elision will help your listening and—if you can use it yourself—help your speaking, too!

Test your understanding of the vocabulary and ideas you saw in this lesson! The quiz has 20 questions, and you’ll see your score at the end. 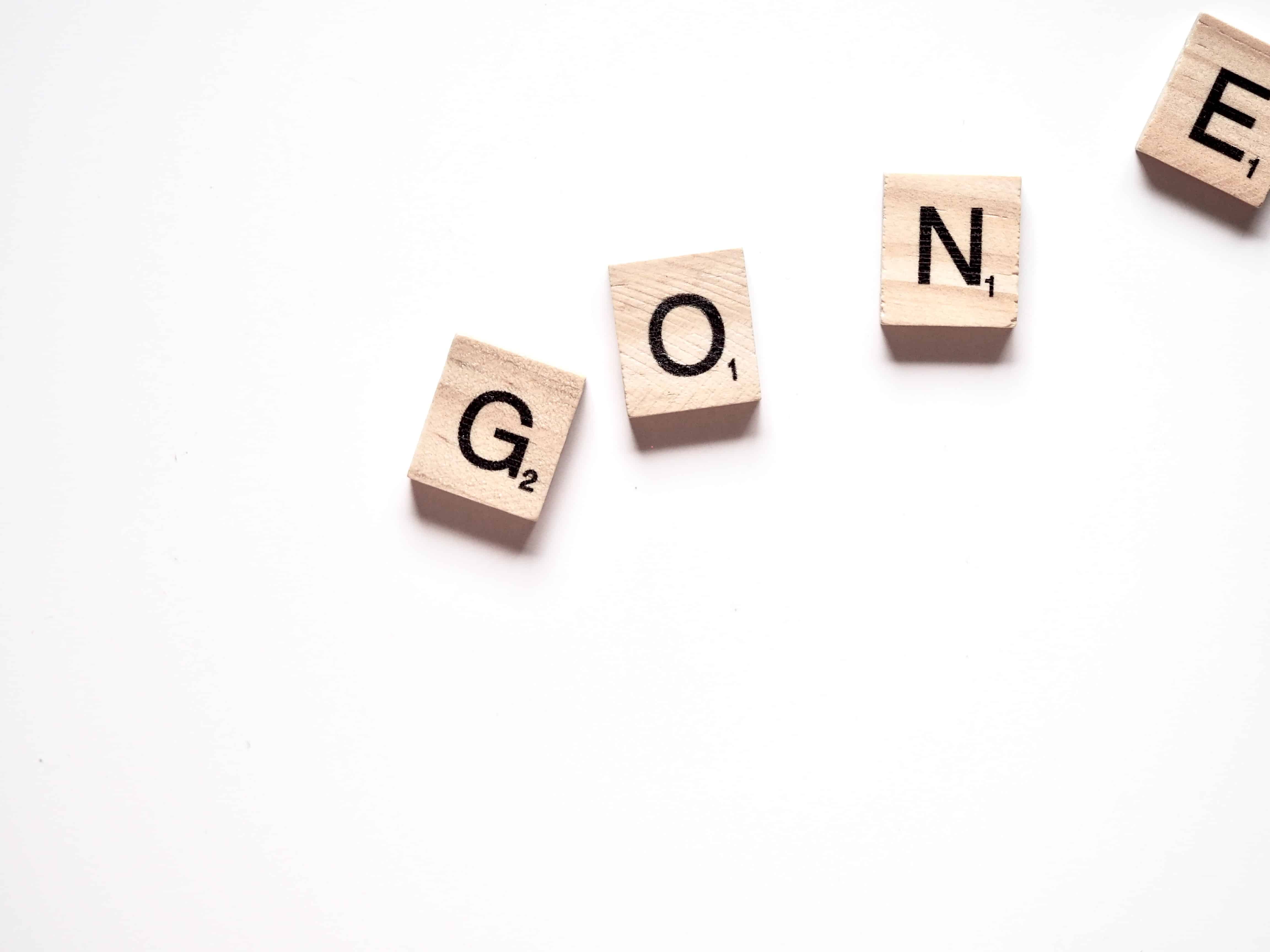 In some words, especially words with three or more syllables, an unstressed syllable can disappear which can make it hard to understand fast English speakers. Here’s an example: ‘comfortable’. Can you hear what’s happening here? The ‘o-r’ after ‘f’ could be pronounced with a schwa sound: com-/fə/-table. But, it often isn’t pronounced at all. You link directly from the ‘f’ to the ‘t’: ‘comf-table’. Try it after me: ‘comf-table’. Let’s do one more example together: ‘restaurant’. Can you hear which syllable is missing? The ‘a-u’ is often not pronounced, so you can link directly from the ‘t’ to the ‘r’: ‘rest-rant’. Look at five more words.

In each of these words, one syllable is often not pronounced. Can you see which syllable can disappear? Pause the video if you want more time to think.

How did you do? Could you find the disappearing syllables? Can you pronounce the words with the elision? Go back and repeat this section if you want more practice.

At this point, you probably have some questions, like “Is there any way to know which words have disappearing syllables?” And, “Do I need to speak like this all the time?”

The first question has a simple answer: basically, no. However, there aren’t that many words where this happens. If you practise the pronunciation of the words in this section, that’s a good start.

However, if you pronounce a long vowel sound here, it will sound strange: com-/fɔː/-table. That doesn’t sound right. In summary, there’s a range of possible pronunciations. You don’t have to pronounce things in one specific way, but you should try to get your pronunciation inside that range.

Next, let’s look at another useful form of elision to help you understand fast English speakers.

In some cases, consonant sounds are changed or not pronounced. This is especially true for /t/ and /d/ sounds at the end of a word.

For example, look at this phrase: ‘last summer’. Can you hear what happens to the ‘t’ at the end of ‘last?’ Listen once more: ‘last summer’. There are two possibilities here. The ‘t’ can disappear completely, so that you link the ‘s’ in ‘last’ and the first ‘s’ of ‘summer’ together: ‘las_summer’. Or, the ‘t’ can become glottal. This means the ‘t’ is half pronounced.

See if you can hear it: ‘last summer’. This is common with ‘t’ sounds at the end of words. Also, there’s a rule: if one word ends in a consonant plus ‘t’, and the next word starts with a consonant, then the ‘t’ either disappears or becomes glottal.

The same is true for /d/ sounds. For example: ‘red banana’. /d/ and /t/ are similar sounds; you make the same movement with your tongue for both. So, they behave in a similar way. Here, in the phrase ‘red banana’, you might drop the ‘d’ completely: ‘reb_banana’. Or, you might pronounce a glottal consonant, where you put your tongue into position to make a /d/ sound, but you never release it: ‘red banana’.

Let’s practise with some phrases.

First question: which final ‘t’ and ‘d’ sounds can disappear? Remember that this rule applies only if a word ends in a consonant plus ‘t’ or ‘d’, and the next word starts with a consonant. Also, when we say ‘disappear’, we don’t necessarily mean that the sound is not pronounced at all. It might disappear completely, or it might be pronounced with a glottal consonant.

Let’s read the phrases together one more time. Try to repeat them:

Like we mentioned before, there’s a range of possible pronunciations here. There isn’t just one correct way to say these. However, it does sound strange to pronounce a full consonant sound. This can add a vowel sound, which sounds unnatural. For example, if you say ‘last-/ə/-summer’, this doesn’t sound so good.

You’ve seen how elision works with syllables and sounds, but elision can also apply to whole words. Let’s see how! 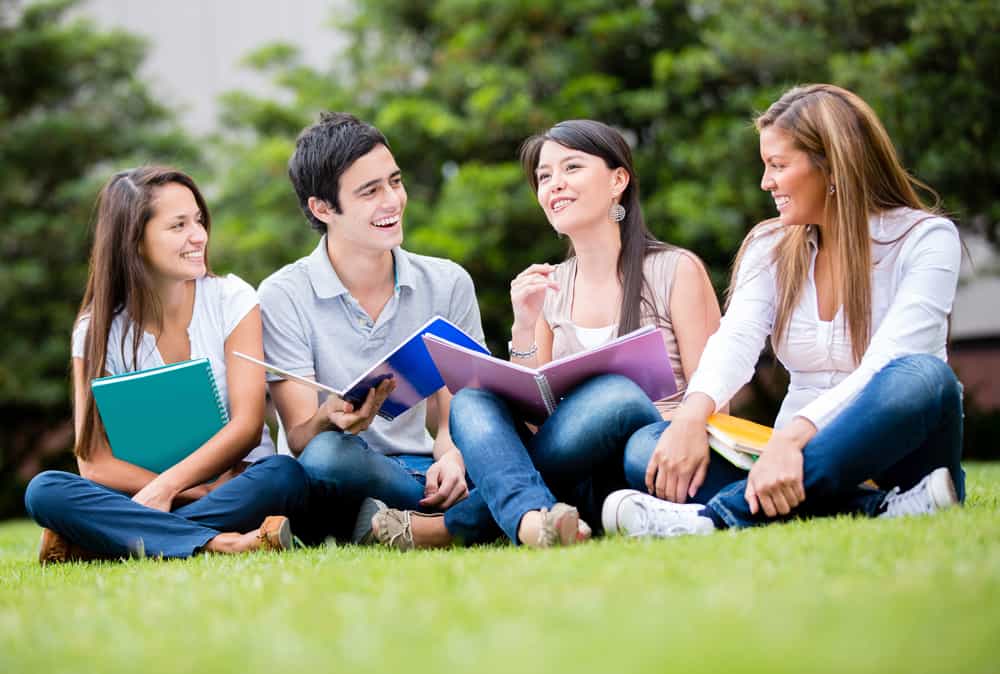 Look at a short sentence: ‘I’m not ready.’ Now, listen again: ‘m’not ready’ What happened? Can you hear? When speaking fast, you can often shorten or remove pronouns like ‘I’, ‘you’, or ‘he’ from the start of a sentence or question. You can do the same with auxiliary verbs like ‘am’, ‘has’, ‘is’ and so on. Let’s look at one more example: ‘He’s left already.’ Can you hear what I said? Here, the word ‘he’ is shortened or removed, so the sentence starts with a very short ‘i’ vowel linking to a /z/ sound: ‘iz’left already’.

Let’s do some more practice! We’ll read five sentences. You’ll hear each sentence twice. Try to write them down. Pause the video between sentences if you need time to write. Ready? Let’s start! Do you have five sentences written down? Let’s check!

Like with everything in this lesson, you don’t need to pronounce everything exactly in this way. But, it is useful to understand how sounds, syllables and words can be shortened or removed. Understanding these ideas will help you to understand fast English speakers and natural conversation flow. There’s a lot of information in this topic, and we could have given many more examples, but this lesson’s long enough already.

What about you—can you think of any other examples where sounds, syllables or words disappear? Share your examples in the comments!

Thanks for watching this Oxford Online English lesson!