In this pronunciation lesson, you can learn about English sounds and spelling. English can be difficult to pronounce if you look at the letters of a word. It’s difficult because the letters we write and the sounds we say aren’t always the same. In this lesson, you’ll learn about English pronunciation techniques and English spelling. You can see the difference between how you write a word and how you say a word.

Now, test your knowledge of what you learned in the lesson by trying this quiz. Since this is a pronunciation lesson, there is audio for each question.

In a few questions, you can’t know the correct answer without listening. Different speakers do different things, so listen carefully! The speaker in this quiz has a standard British English accent.

You will get your score at the end, when you can click on ‘View Questions’ to see all the correct answers and explanations. If you would like to try the quiz again, press ‘Restart Quiz’.

1. The same letter can have different English sounds

The letter ‘o’ has a different sound in each word.

2. Different letters can have the same sound

The red letters all have the same sound: /ɪ/.

3. Two or more letters together can make one sound 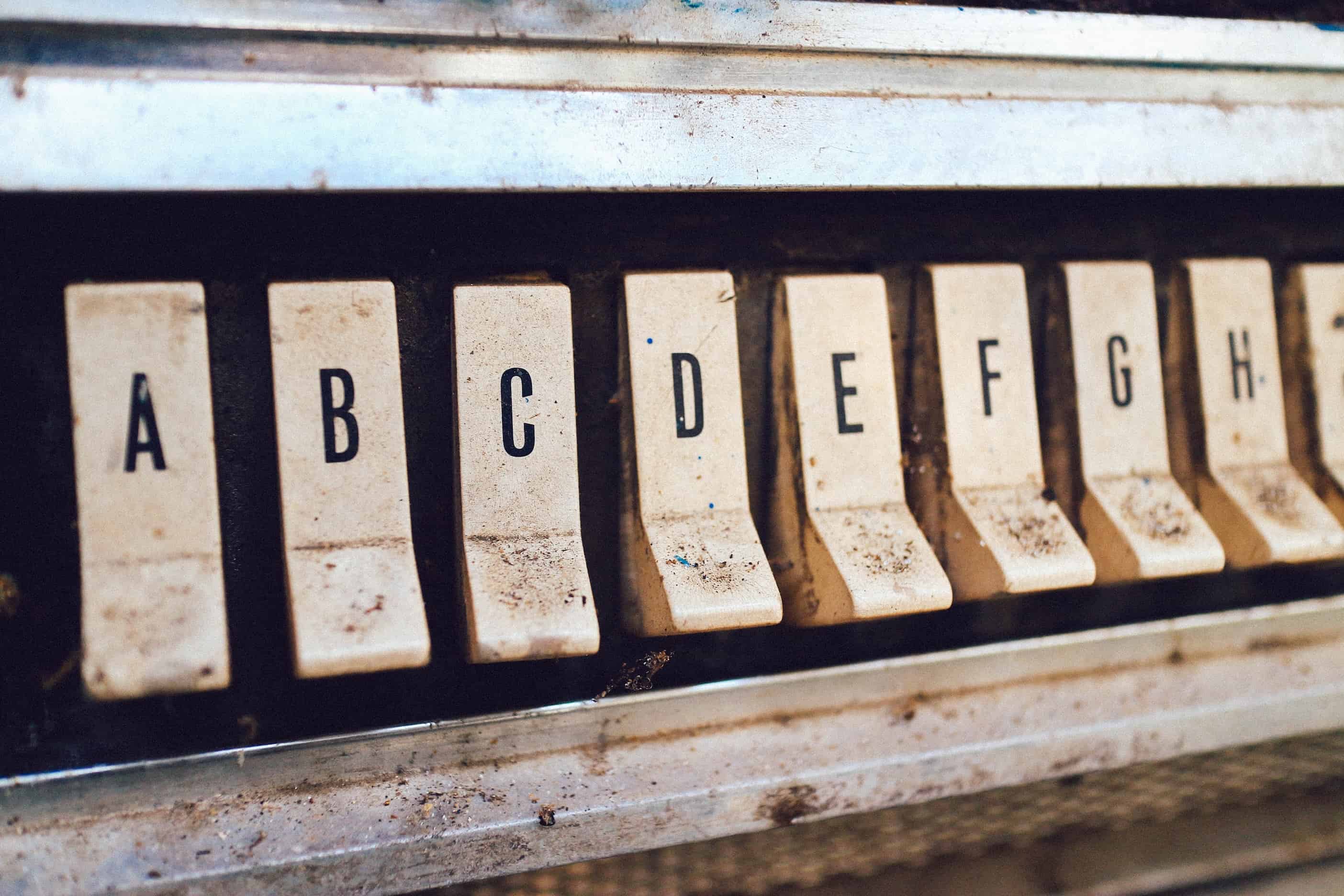 4. Some sounds are not written

The red sounds are not obvious from the spelling.

1. The Same Letter Can Have Different Sounds

Look at these three words: phone, clock, for.

Listen to the words again: phone, clock, for.

2. Different Letters Can Have the Same Sound

Let’s review: the same letter can have different sounds (phone, clock, for). But also, different letters can have the same sound (big, England, busy).

3. How to Count Letters and Sounds

So fast has four letters, and four sounds. What about the other words?

So these words have the same number of sounds and letters. This makes the pronunciation easier: one letter = one sound.

When counting letters and sounds, are all English words like this?

No! Most English words are not like this. This makes English pronunciation difficult. Let’s talk more about English sounds and spelling.

4. Letters and Sounds Are Not Always the Same

Think about the same questions we asked before:

Coffee has six letters, but how many sounds are there?

Teacher has seven letters. How many sounds?

Shopping has eight letters? How many sounds?

Let’s look at three more words: one, use, Europe.

Think about the sounds of these words: how many sounds are there?

One has three sounds. One also has three letters, so that’s easy, right?

So, to review: very often words have more letters than sounds, because two or more letters together can produce one sound. Sometimes, words have extra sounds, which are not written as letters.

Think about these questions:

Pause the video, and think about your answers. Start again when you’re ready.

OK? Let’s look at the answers:

Hope you enjoyed these lesson on English sounds and spelling! For more practice, see how the Oxford Online English teachers can help you learn English pronunciation.