Here’s a challenge for you. Read this sentence aloud, as fast as you can: ‘The Worcestershire rural brewery queue is the sixth longest in the world.’

Could you read the sentence quickly and fluently? There are many difficult words to pronounce in this sentence.

In this lesson, you’ll learn how to pronounce these and other difficult words in English. You’ll see what makes some words difficult to pronounce in English, and how you can train your pronunciation so that you can pronounce all of these words easily!

QUIZ: How to Pronounce Difficult Words in English

Now, test your knowledge of what you learned in the lesson by trying this quiz.

Questions 1 to 12 are about things that were covered in the lesson, while questions 13 to 20 test your understanding of some related ideas on the subject of phonetics.

For some questions, you need to listen to some audio, by pressing the play icon. There are also questions where audio is provided to help you.

You will get your score at the end, when you can click on ‘View Questions’ to see all the correct answers. 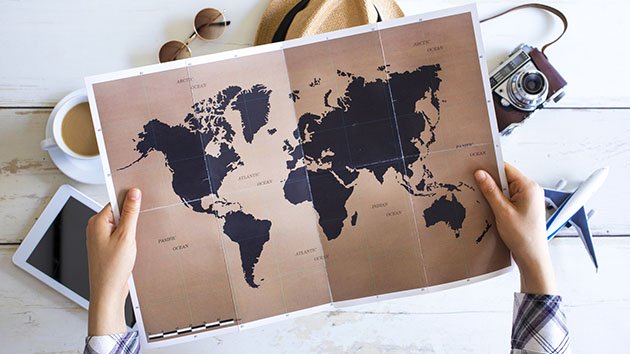 Say ‘word’. Now, say ‘world’. Many English learners can say ‘word’ easily, but ‘world’ is more difficult. Why? The only difference between the words is the /l/ sound: ‘word’, ‘world’. Actually, the /l/ makes a big difference. Let’s see why. To say /l/, you probably know that your tongue needs to touch the top of your mouth: /l/. However, there are different ways to pronounce /l/. You can use the tip of your tongue or the blade (the wider part). You can touch the top of your mouth just behind your teeth, or you can touch further back. Different languages produce /l/ sounds slightly differently. The English /l/ is pronounced using the tip of your tongue, touching near the front of your mouth—just above and behind your top teeth—like this: /l/ /l/ For most English words, it doesn’t matter so much how you pronounce /l/. However, if you produce /l/ differently from a native speaker, you’ll have problems with ‘world’. 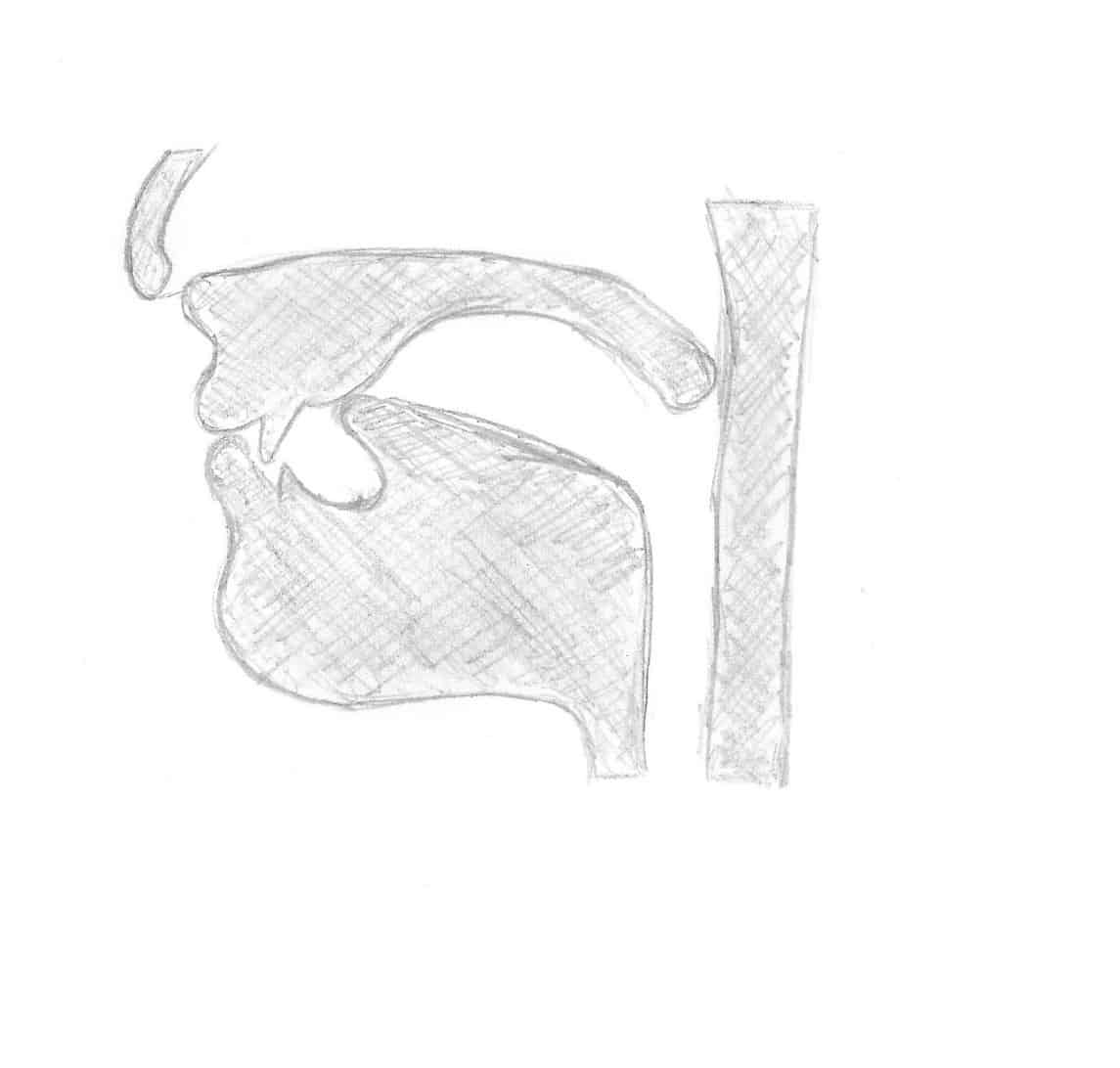 How’s that? Can you do it at natural speed? Don’t worry if you can’t pronounce it correctly straight away. Start by pronouncing it really slowly, one sound at a time. Focus on the movement between /ɜː/, /l/ and /d/. Remember that your tongue should not move at all between /l/ and /d/. When the movements are correct and comfortable for you, try saying it faster. Here are some other words you can practise with. These words have the same sound combination:

Ordinal numbers, like ‘fifth’, ‘sixth’ or ‘eighth’ can be especially difficult to pronounce for non-native speakers. Why is that? In all of these words, you have a lot of consonants together. Listen and look at the phonetics:

Can you pronounce /θ/ easily? If not, pause the video, practise this sentence, and focus on /θ/. Read the sentence slowly, and make sure your tongue is between your teeth every time there’s a /θ/ sound. If you’re OK with the /θ/ sound, then let’s look at how you can combine /θ/ with other consonants. We’ll start with ‘fifth’.

Can you work out what’s happening here? As you release the /f/ sound, your tongue needs to move between your teeth to produce the /θ/ sound. The two movements—releasing the /f/ and pronouncing the /θ/–need to be very close together. There shouldn’t be any gap between them, otherwise you’ll add a vowel sound and pronounce the word incorrectly. Try it slowly. First, start to say fifth, but stop on the second ‘f’, and hold the /f/ sound: /fɪfffffffff/ Here, you’re making the /f/ sound with your top teeth and your bottom lip: /fɪfffffffff/ Next, you /f/ by pulling your bottom lip down, and at the same time you push your tongue forward so it’s between your teeth, and pronounce /θ/: ‘fifth’ Remember, if it’s difficult, start slowly and focus on producing the movements accurately. When it’s easier, try at a more natural speed.

OK, but what about sixth? The sound combination is different, but the principle is the same. Look at the phonetics for sixth: /sɪksθ/ You need to move from /s/ to /θ/ very quickly, without relaxing. First, pronounce /s/. Try to hold the sound. Where’s your tongue? It’s just above and behind your top teeth. To move from /s/ to /θ/, your tongue needs to slide forward and end between your teeth. Your tongue should be touching the top of your mouth the whole time. Don’t relax and let your tongue move away from the top of your mouth. Otherwise, you’ll add a vowel sound and mispronounce the word. Try it slowly. Say and hold /s/, then slide your tongue forward to pronounce /θ/, like this: /sθ/ Practice this a few times until you can make the movement comfortably.

Next, let’s try the full word: ‘sixth’. Let’s try at full speed. Can you pronounce the sound combinations correctly? Remember, start slowly and train the movements. What about ‘eighth’? It’s the same idea. Think about what happens when you say /t/. You put your tongue above your top teeth, you build pressure, then you move your tongue to release the pressure and release the sound: /t/. Normally, after you say /t/, your tongue relaxes and finishes in the middle of your mouth. When you say ‘eighth,’ instead of relaxing your tongue, you need to release the /t/ so that your tongue finishes between your teeth and you can say /θ/. A good way to think about this: imagine you want to ‘catch’ the /t/ sound between your teeth. Let’s try slowly: ‘eighth’. Remember, you want your tongue to go directly from /t/ to /θ/. Don’t let your tongue relax or pull back. Let’s try at natural speed.

With all these words, start slowly and train the movements. When you are comfortable with the movement, then you can try going faster. On the other hand, if you can’t pronounce it correctly, slow down! Get the sounds right first. You can work on speed later. Learn about the other English ordinal numbers and practice their pronunciation, too!

Now, let’s look at our next word.

Can you say ‘rural brewery’? Many English learners say that these are some of the most difficult English words to pronounce correctly. So, what makes these words difficult? Listen and look at the phonetics:

The combination of /r/ with the /ʊə/ vowel sound is the problem here. Remember in part one we talked about /l/ sounds? You saw that there are different ways to produce /l/. /r/ is the same. There are many ways to say /r/. For example, in Spanish—and many other languages—/r/ is produced by touching your tongue to the top of your mouth. The English /r/ is produced differently. To say ‘rural brewery’, you need to produce /r/ in the English way. Otherwise, you’ll have a really bad time trying to say the words. It will make you angry. 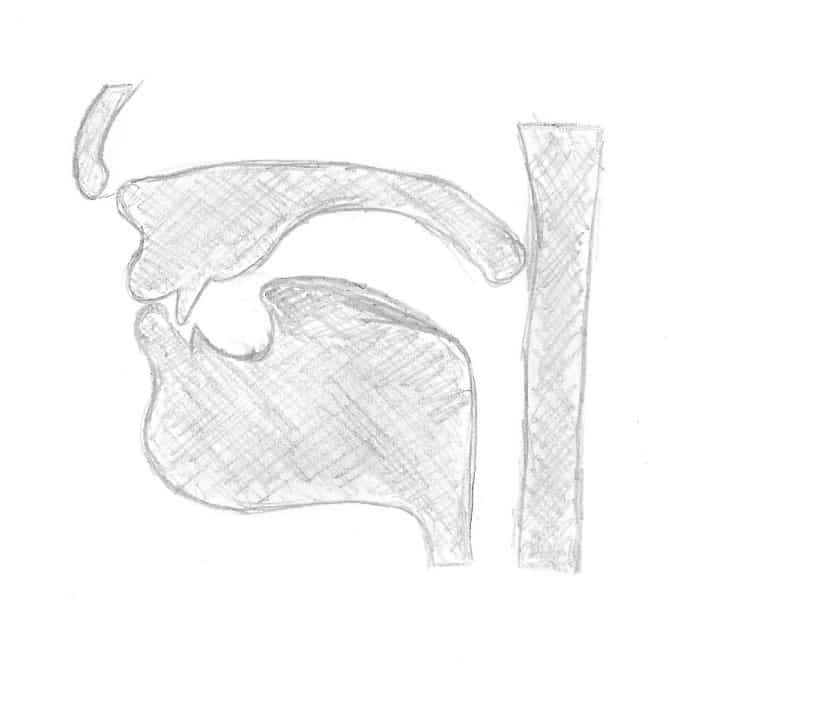 So, why are we doing all this? To say ‘rural’ or ‘brewery’ fluently and correctly, you need to say them without moving your tongue–except at the end of ‘rural’ where your tongue moves forward to pronounce /l/. This is the secret. If you move your tongue around, you won’t be able to connect the sounds smoothly. In both words, your tongue stays pulled back, and your lips do most of the work. However, your lips also shouldn’t move too much. If you open your mouth wide, it’ll be hard to pronounce the words. You need to make small, minimal movements: ‘rural’. Do you see how little my lips move? Remember, your tongue needs to be pulled back and tense through the whole word, until you move forwards to pronounce /l/ at the end.

To help you, let’s see how to pronounce the word one sound at a time. Pronounce /r/ with your lips, moving onto the round shape of /ʊ/, like this: /rʊ/ Relax the /ʊ/ sound to produce a schwa sound, but don’t move your lips too far: /rʊə/ Bring your lips together again, keeping your tongue pulled back, to produce another /r/ sound. Then relax to pronounce the second schwa, then move your tongue forwards to pronounce /l/: ‘rural’. Can you do it? Try it slowly. Now let’s try a little faster.

What about brewery? You can use the same techniques. You need to move from /r/ to /ʊə/ and then back to /r/ again. Again, you need to keep your tongue pulled back, and use small lip movements to produce the sounds: ‘brewery’. If it’s difficult, you need to practice the /rʊər/ sound combination some more. Go back to ‘rural’ and practise the steps to combine these sounds. If it’s easy, great! Let’s try at natural speed. 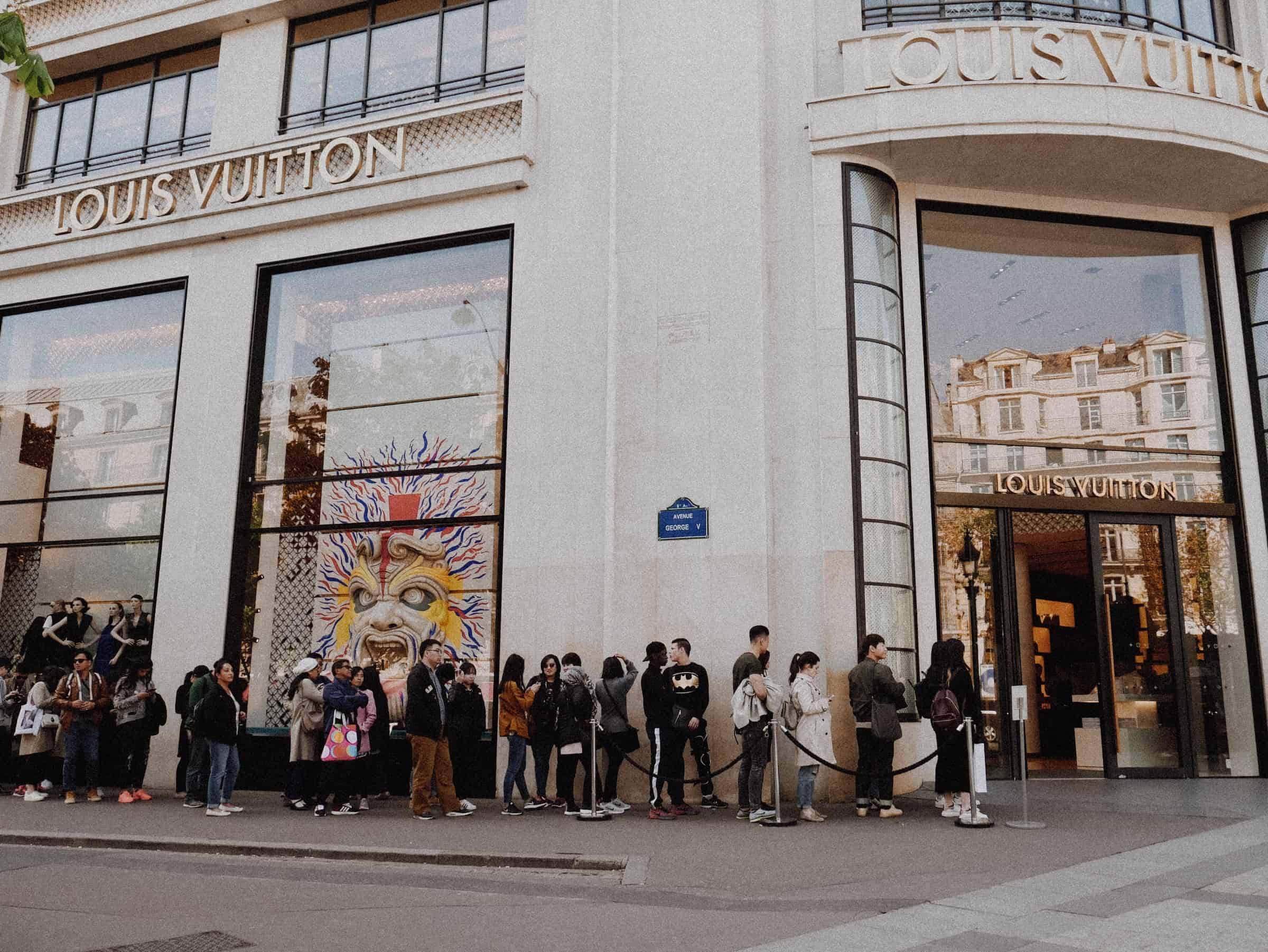 Actually, ‘queue’ isn’t difficult to pronounce: /kjʊː/ But, many English learners mispronounce it. Why? It’s because the spelling and the pronunciation are so different. English is not a phonetic language. The same letter can make different sounds in different words, and different letters can have the same sound. However, ‘queue’ is an extreme example, which is why many English learners get confused and make mistakes.

Remember: letters and sounds are not the same thing in English! English spelling is not your friend. The spelling does not necessarily tell you how to pronounce a word, and in many cases it can be actively confusing. What other words are like this? The words ‘choir’ and ‘throroughly’ are good examples, but there are many more.

Learn more in this Oxford Online English lesson on English sounds and spelling.

What can you do? You have two choices: you can complain and make yourself angry at how illogical English spelling is, or you can learn phonetics. Remember that in these words, the pronunciation itself is not generally difficult. If you have a problem, it’s almost always because the spelling is confusing. Unlike English spelling, phonetics are logical and regular. Phonetics will never lie to you. Learn phonetics! Or just get angry and complain. Your choice!

Let’s look at one last thing.

Pause the video and think about it if you want. Ready? Let’s check:

Did you guess the correct pronunciations? Again, you can see that the pronunciation doesn’t match the spelling at all. Don’t worry if this is confusing. Many visitors from to the UK from other English-speaking countries also find it difficult! Do you remember the sentence from the beginning of the lesson?

Try saying it. Has your pronunciation improved? I hope so! If not, just keep practising. It can take time to get better. Keep practising with another Oxford Online English lesson on English Pronunciation Secrets.