In this lesson, you can learn how to read IPA and use it correctly. You’ll see how using IPA can improve your English pronunciation and help you to avoid pronunciation mistakes.

IPA stands for ‘international phonetic alphabet’. It allows English to be read and written phonetically, so one symbol = one sound.

QUIZ: How to Read IPA

Now, test your knowledge of what you learned in the lesson by trying this quiz. There are 20 questions, starting with a review of IPA symbols and moving onto words shown in IPA, which you need to identify.

You can get help with some questions if you press ‘Hint’. You will get your score at the end, when you can click on ‘View Questions’ to see all the correct answers.

Maybe you know something about how to read IPA already. For example…

Why do you need IPA? Well, you don’t have to learn it, but it can help you with English learning. Here’s why.

There’s not much relation between what you write and what you say. That makes things difficult.

When you’re reading English aloud, you have to see one thing, and say something else. Often, your instinct is to read the letters you see phonetically. This is tiring to fight against, and it leads to pronunciation mistakes, which can easily become bad habits over time.

Using IPA when you study vocabulary solves this problem for you. With IPA, you don’t have to see one thing and say another. IPA is one hundred per cent phonetic. That means the pronunciation and the ‘spelling’ match exactly, every time.

If you’ve never used IPA before, it might look complicated.

It’s not. You can learn to use IPA from zero with one or two hours of practice.

In the rest of this lesson, you’ll get a basic introduction to reading and writing in IPA, and you’ll see how you can use it to make your English learning easier and more effective.

One note before we continue: we’re using IPA based on southern British English pronunciation. Other varieties of English, like US English, are written slightly differently in IPA. However, the differences are not large.

So now, let’s look at how to read IPA. 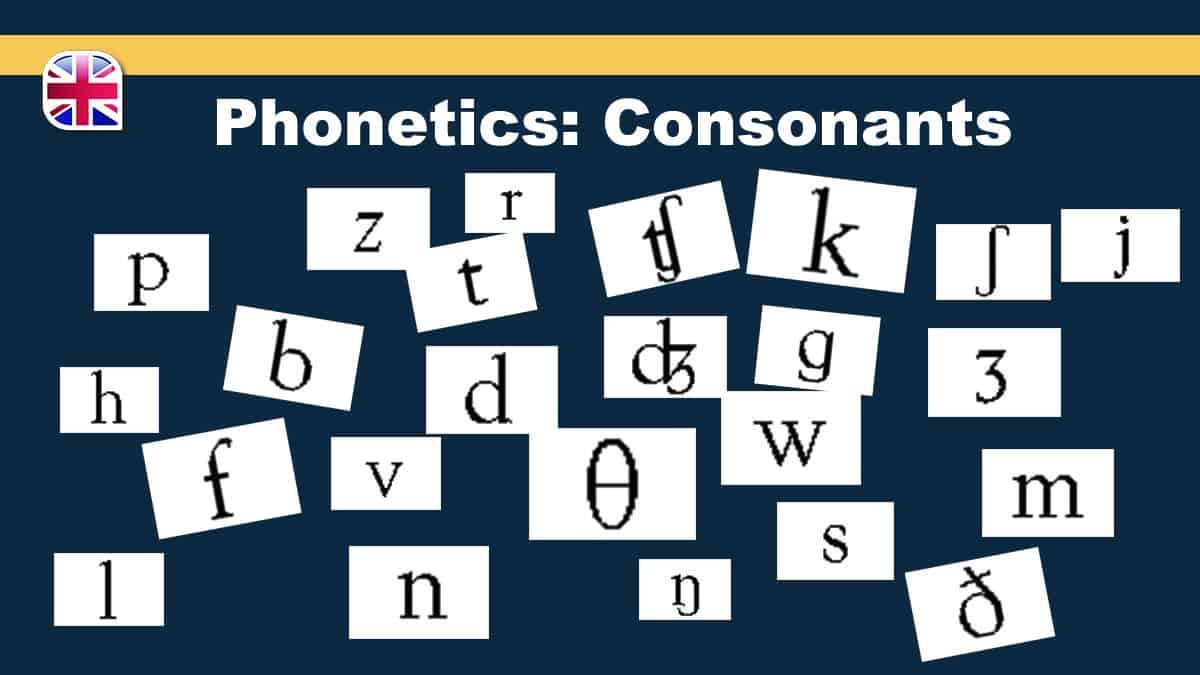 First, some good news! Many IPA symbols are easy, because they look like regular letters, and have the same pronunciation.

Let’s try it. Even if you’ve never used IPA before, I think you could guess what these words are.

Can you say the words? They are: street, traffic, darkness.

Remember that in IPA, the same sound is always written the same way. In English, a /k/ sound can be written with the letters ‘k’ ‘c’, or maybe ‘q’, but in IPA, you always write it with ‘k’.

Consonant sounds which are often written with two letters in English, like /ð/, /ʃ/ or /dʒ/, have symbols in IPA which look different from regular letters. However, there aren’t so many of them. Take a look.

Pause the video if you want more time to study these.

Ready? Let’s do some practice. Can you read these words in IPA?

Can you read the words? They are: fridge, think, teacher, shopping.

By the way, do you see the little mark which looks like an apostrophe in the last two words? Do you know what it means?

This mark shows you where the stress is in the word. The syllable after this little mark is stressed.

Now, you already know a lot about how to read in IPA. What do you need next? 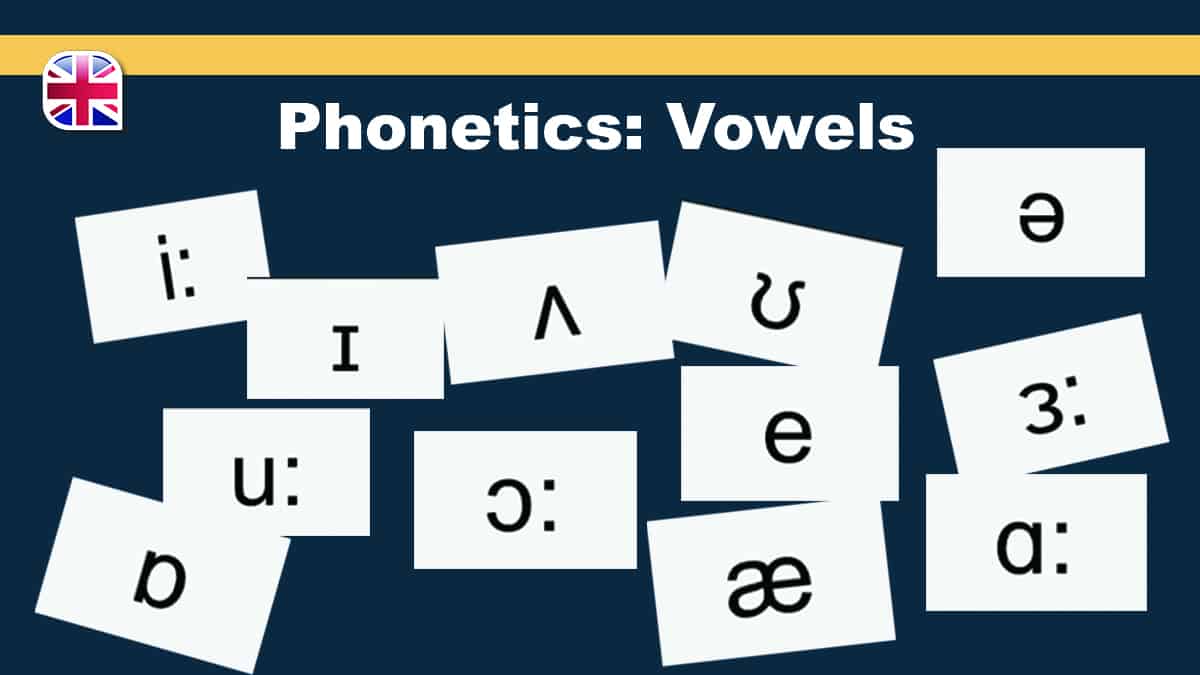 Reading vowels in IPA is a little more work. Why? Because the Roman alphabet has six vowel letters, but there are at least 22 phonetic vowels in English pronunciation.

Why ‘at least?’ It’s because there isn’t one way to pronounce English, and so there’s more than one way to write English in IPA.

Don’t worry about this. It’s not a problem. In this video, you’re seeing a common system for writing English in IPA. You might see different patterns or symbols in other places. It doesn’t mean that one way is right or wrong.

Anyway, let’s see how to read vowels in IPA.

You might know already that there are three kinds of vowel sounds in English: short sounds, long sounds and diphthongs.

It’s easy to see the difference between these three types of sounds in IPA. Short sounds appear as a single symbol.

Remember to pause whenever you need if you want to look at something in more detail. Long sounds have a mark after them, which looks like a colon.

Going through the pronunciations of all the vowel sounds would take a long time, plus we already made a whole video about it! If you’re watching on YouTube, you can find a link in the video description. Watch now: How to Pronounce Vowel Sounds in English.

Reading vowel sounds in IPA is more difficult, because there are more possible spellings for each sound, so the connection between the IPA and the spelling might be less obvious. But, with a little practice, you’ll be able to do it easily.

Pause the video if you want more time to think about it.

Let’s try five more. These are a little more challenging.

Can you work out what these words are? Again, pause the video if you need to.

The words are: airport, mango, anyone, early, zero.

Did you get them right? If so, great! If not, don’t worry. You just need more time to get familiar with IPA.

How can you practise? Easy! There’s a great website: tophonetics.com. You can paste text into the site, and it will change the text to IPA. You can even choose between UK and US pronunciation.

Take a text, paste it in to the website, and try reading the IPA. Spend a little time on this kind of practice – five or ten minutes a day – and you’ll soon find it easy to read IPA.

What if you want to write in IPA on a computer or phone? There are several options, but a good free one is ipa.typeit.org.

Now, you should have all the resources you need to practise reading and writing using IPA. But, how should you use them? Let’s look.

3. Using IPA in Your English Studies 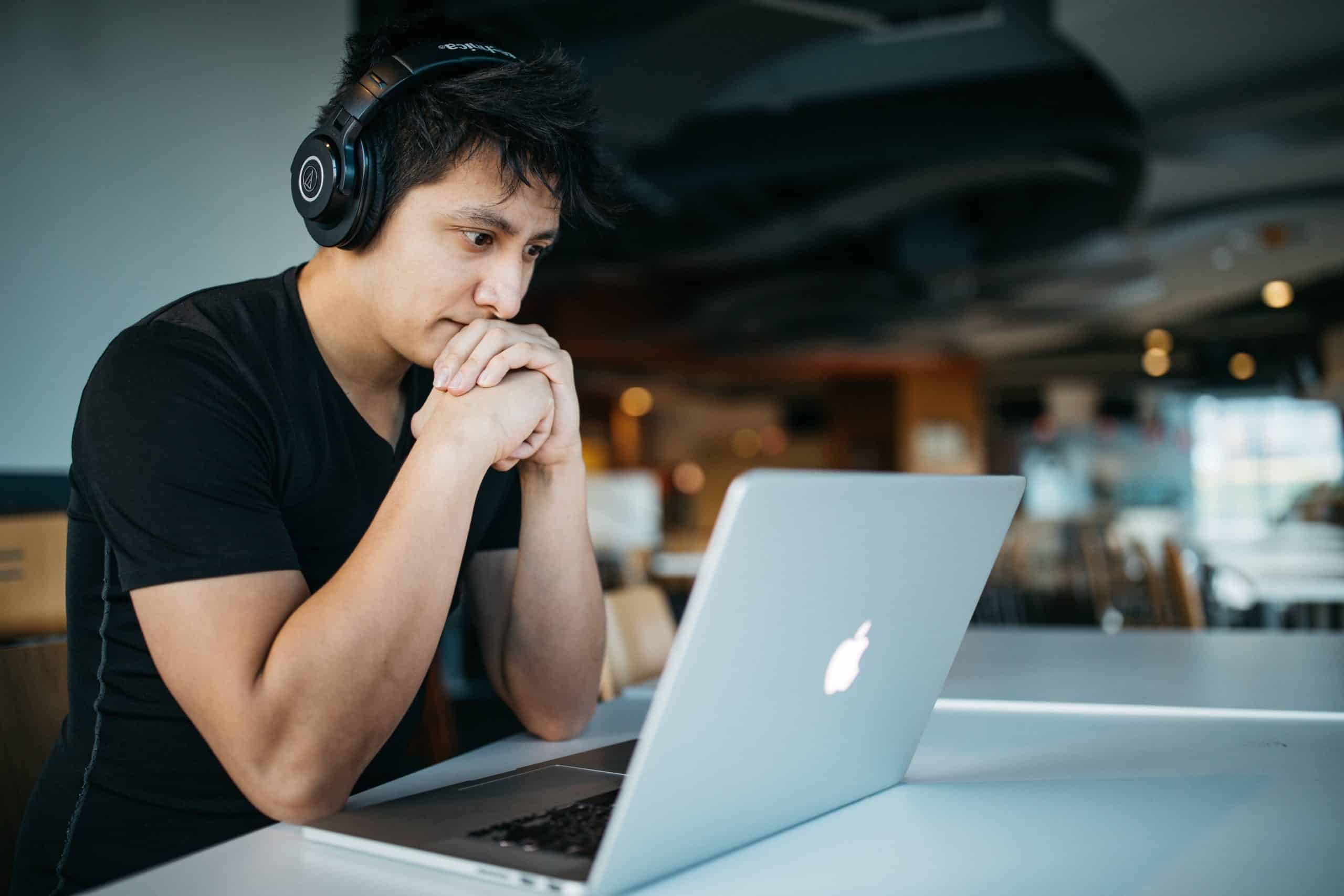 In this section, we’ll give you some advice on using IPA to help you learn English more efficiently and speak better.

Our first piece of advice might sound strange: consider not using IPA! Why? Some people don’t benefit from it.

In our experience, using IPA is really helpful for some learners, but not for everyone.

For example, some learners get better results by listening and copying the pronunciation. Some people are good at this, but there are others who can’t do it well.

This isn’t a problem. Different people learn in different ways. If you find IPA confusing and you don’t feel that it’s helping you, don’t feel that you have to use it. It’s just a tool. You can use it if it’s helpful, but there are other ways to learn, too.

If you think IPA will be helpful for you, then what?

First, whatever dictionary you use, find where the IPA transcriptions are given. Some dictionaries hide the phonetic transcription behind a button, or at the bottom of the page.

Our two recommended online dictionaries are Lexico and Longman. Lexico puts the phonetic transcription at the bottom. Longman has it next to the word, at the top of the page.

Second, get in the habit of writing down the IPA next to the word when you write down new vocabulary. Don’t forget to mark the stress! Word stress is essential for clear pronunciation.

When you’re reviewing vocabulary, you should read the words out loud to practise the pronunciation. When you do this, look only at the IPA. Don’t think about the spelling of the written word. Look at the IPA and say the word out loud.

This way, you can be sure that you’re pronouncing words correctly from the first time you study them. That lets you avoid training bad habits and making mistakes.

Learning IPA for the first time can take a couple of hours, but it’s worth the time. Get into these habits, and your pronunciation will be clearer and more accurate, and it doesn’t need much effort from you.

Do you have any other tips for using IPA to improve your English pronunciation? Please let us know in the comments!