Now, test your knowledge of what you learned in the lesson by trying this quiz. You can get help with some questions if you press ‘Hint’. You will get your score at the end, when you can click on ‘View Questions’ to see all the correct answers.

1. How to Make Positive Contractions

Here are the words that can make contractions in English:

Let’s see an example in a sentence:

We can make two contractions here. Can you see where?

You can contract you are to you’re, and I have to I’ve.

Or, the pronunciation can be faster and weaker: 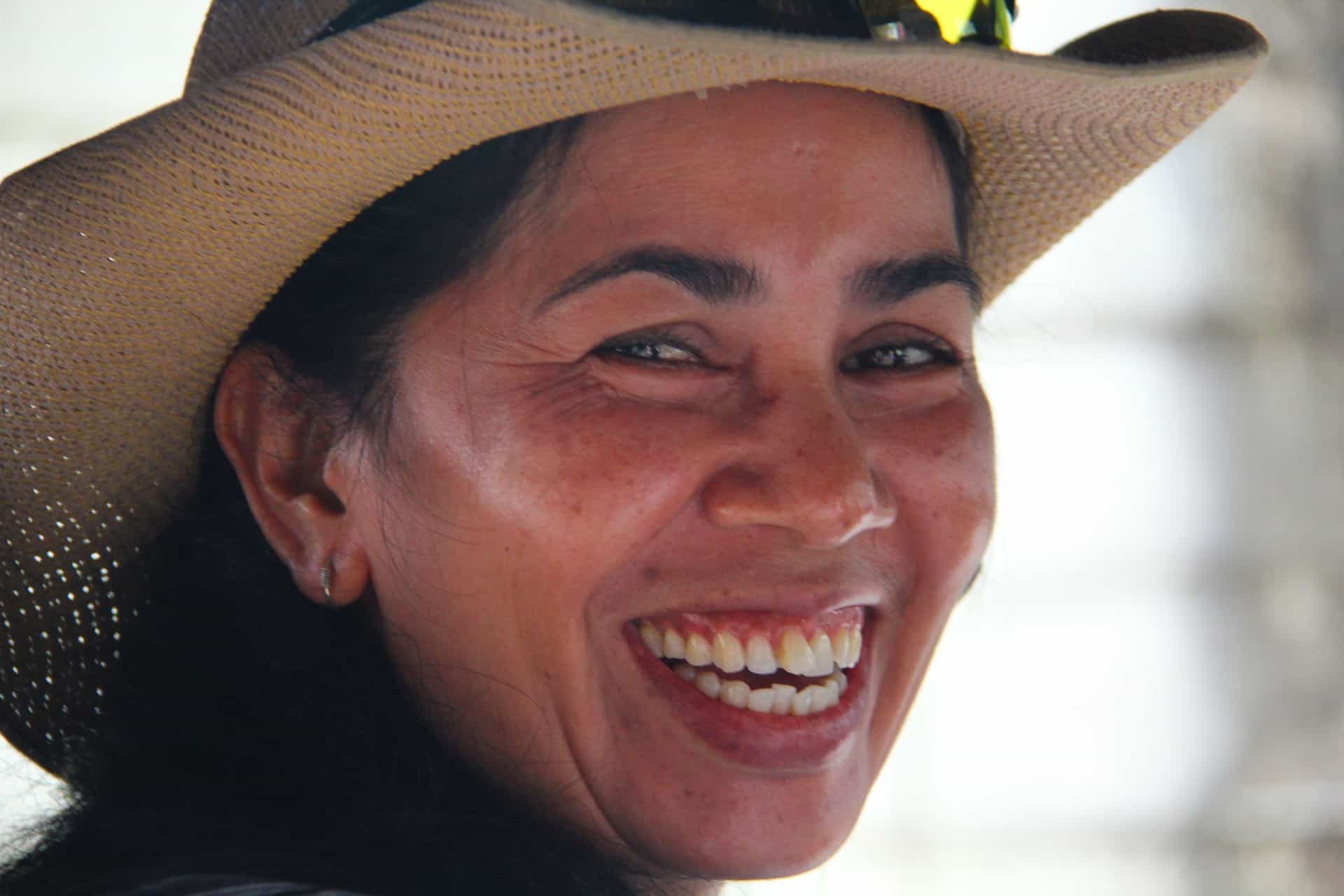 Let’s do another example:

Can you see where we can make contractions?

Many learners find English contractions with will difficult to pronounce.

As you pronounce the vowel, /eɪ/, slide your tongue forward to add the /l/ sound.

Here, you can make three contractions. Can you see them?

We can make contractions with am, would and had:

Do you notice anything here? There are two things which we need to pay attention to.

Firstly, different words (had and would), can have the same contraction: ‘d.

Secondly, the pronunciation of the ‘d contraction is different in she’d and anything’d. Do you know why?

Learn more with this Oxford Online English lesson on ‘modal verbs – would’.

2. How to Pronounce English Contractions

The only contractions which never change are will and am. Contractions of will are always pronounced ‘ll. Am is always ‘m.

Contractions of are, is, would, have, has and had can have different pronunciations.

For would, have, and had, it depends whether the sound before the contraction is a vowel or a consonant.

The contraction of have is pronounced /v/ after a vowel sound:

After a consonant, the contraction of have is pronounced /əv/:

The same rule is true for would and had. The contraction is pronounced /d/ after a vowel, and /əd/ after a consonant:

There’s one exception to this: if someone’s name ends with a vowel sound, we usually treat it like a consonant for contractions. So, if you want to say:

Even though Sophie ends with a vowel sound, we generally pronounce the contraction as /əd/, because it’s a name.

Notice how I said ‘usually’ and ‘generally’? It’s because this isn’t exactly a rule. It’s more common, and I advise you to follow it, but not all native speakers speak this way all the time.

Next, let’s look at is and has.

The contraction of is and has is pronounced /z/ after most sounds:

We don’t contract is or has after the sounds /tʃ/, /ʃ/, /dʒ/, /ʒ/, /s/ or /z/, because the pronunciation of these contractions is too difficult.

That leaves are. Are is a bit different, because the pronunciation depends on the sound after, not before. Look at an example:

Now, you’ve seen common English contractions and learned about the pronunciation of contractions.

Next, let’s look at:

3. How to make Negative English Contractions

If you have an auxiliary verb plus not, you can put the words together and contract not to n’t.

There’s one which is a bit strange: will not contracts to won’t.

Also, you can’t make a negative contraction with am not. You can’t say . Why not? I can’t even say ‘amn’t’. Saying ‘amn’t’ is really difficult. That’s why.

Let’s try a few examples. Look at this sentence. Where can you make contractions?

We can contract this to:

There are two contractions here. Can you see them?

We’ll do one more example:

Where are the possible contractions here?

You could contract this to:

In most places, the first option is more common. That means you contract not.

However, both are correct, and it doesn’t matter which one you use.

So now you know about the formation and pronunciation of common English contractions, but when should you use them?

4. How to Use Contractions in Spoken and Written English

Generally, you should use contractions when you speak. Using contractions sounds more natural in spoken English.

Look at an example from earlier:

If you’re speaking to someone, and you say this sentence without the contractions, it sounds a bit robotic and unnatural. Try it—say the sentence out loud with no contractions. Doesn’t it sound a bit strange?

Pronouncing the contractions makes it sound much more natural:

So, are there any cases where you shouldn’t use contractions?

If you’re speaking more formally, you might use fewer contractions.

If you want to emphasise something, you shouldn’t use contractions. For example:

You need to use the full, uncontracted form if you need to emphasise the verb or negative.

There’s one more case where you can’t use contractions: don’t use positive contractions at the end of a sentence or clause.

For example, if someone asks you:

However, negative contractions can go at the end of a sentence or clause, so it’s fine to say:

What about written English?

Also, many English contractions are used in speech but not generally in writing. For example, you can say:

If you’re not sure if you can use a contraction or not when you’re writing, then just use the full form.

There are some more contractions like this, which are common in spoken language, but which aren’t written down. 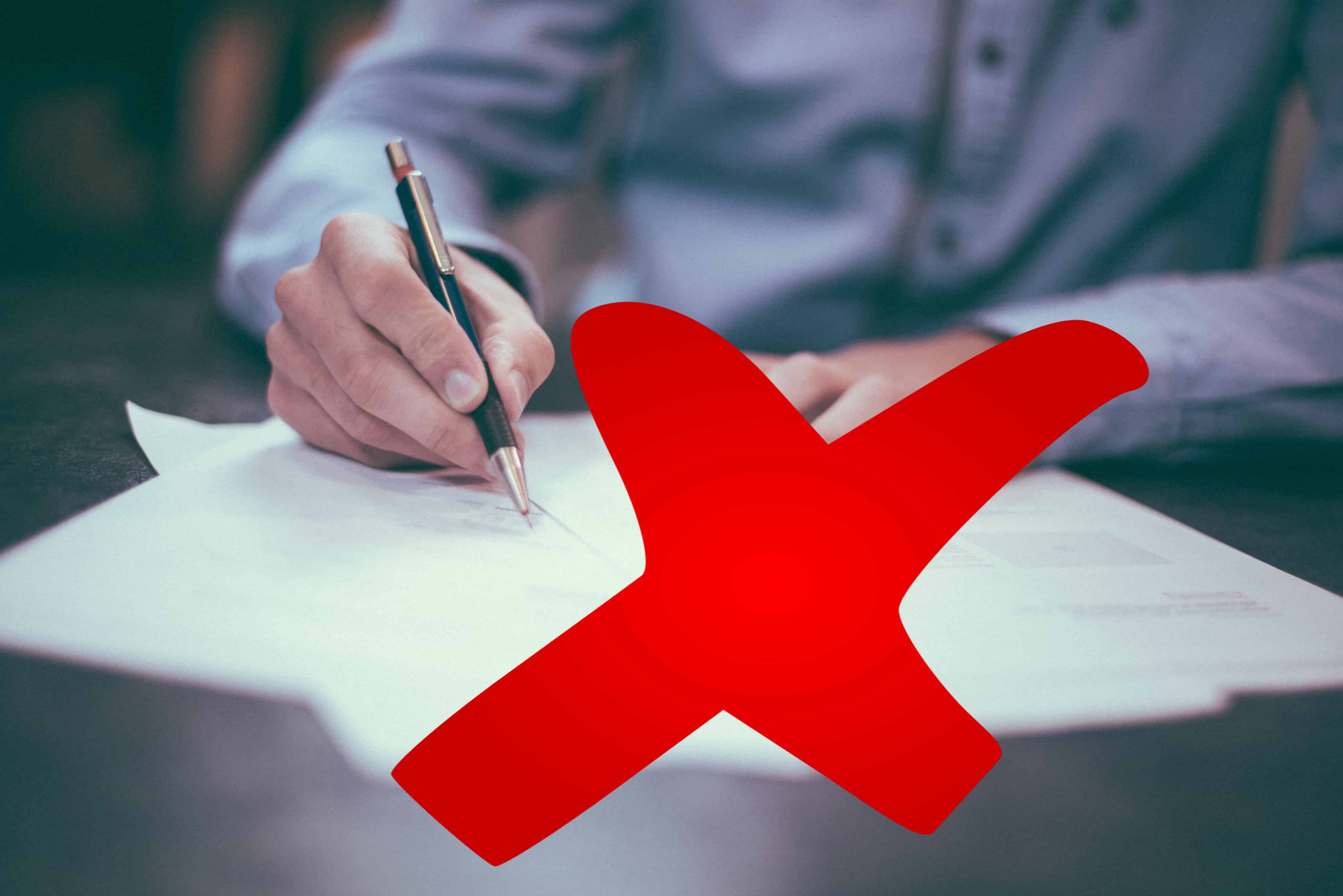 What contractions can you make here?

In the first part, you should say:

What about the second part of the sentence?

Do these contractions look weird? If so, it’s because we almost never write them.

You can contract did to ‘d in speaking, but not in writing:

You can contract will have to ‘ll’ve and would have to ‘d’ve:

You can contract not have after a modal verb to n’t’ve:

Remember: use these contractions when you speak, but not in writing!

Thanks for watching. See you next time!